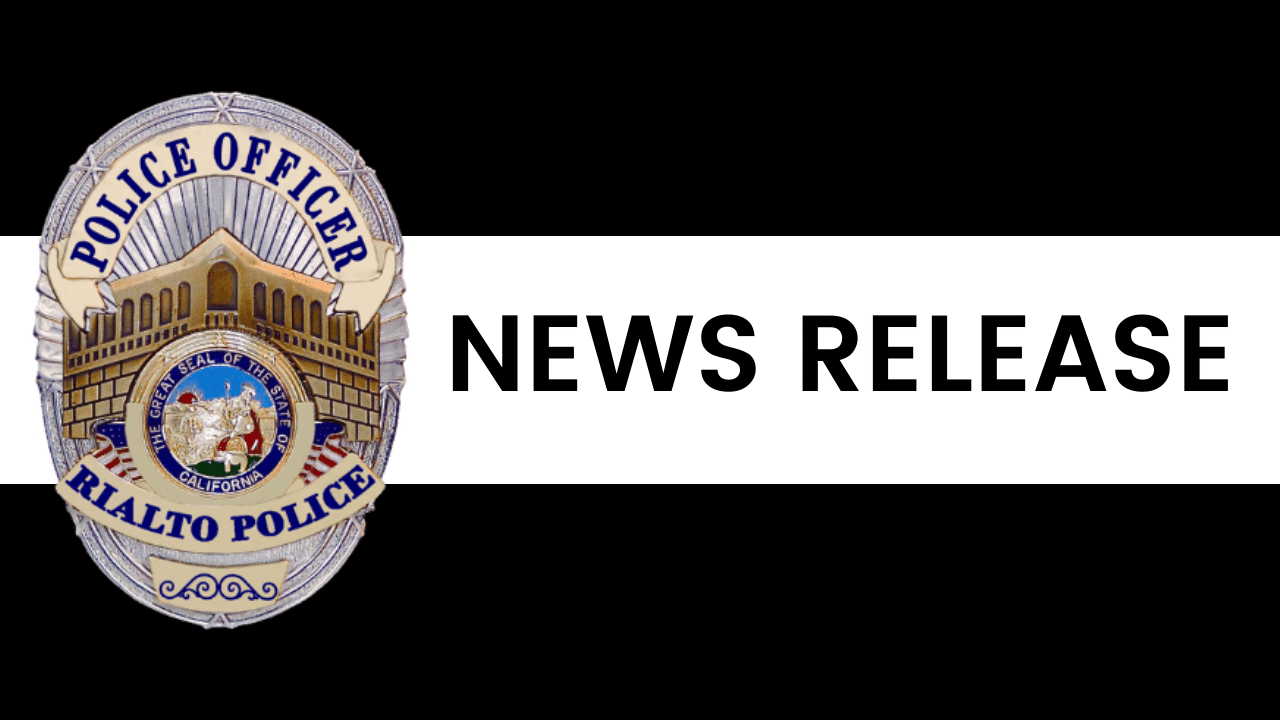 The juvenile was stopped for riding an illegal street pocket bike and traveling at an unsafe speed on a residential street. During the investigation the juvenile refused to identify herself, including where she lived and provided false information about her age. Because officers could not prove her identity, or release the juvenile to her parents with a citation to appear in juvenile court, she was arrested. A brief snapshot video was recorded by a bystander and posted to social media platforms. The video clip has now been reported by several media outlets.

Download/View the full news release below.